The answer is that most people don’t even know the real meaning of success. Most people think that success is a destination or some kind of goal that they have to achieve. But in reality, only some people know that success is not a goal or destination. But a process to achieve your goal. Success is the name of a path. Success is a lifestyle. It is not a result or goal or destination to be chased after. Most people consider material things as success such as expensive cars, big houses, money, etc. But in reality, all these things are results of that process, of that effort, of that never-giving-up attitude, which you have been showing for years. And this confidence, these consistent efforts, this never-give-up attitude is called success.

What Winston Churchill say about success?

When you achieve all your dreams, this is not considered to be a success. In fact, you become successful much earlier. It is only the result of your earlier success that you are getting by achieving your dreams. You become successful when you have the reason to give up but still, you do not give up, when you are failing, again and again, but you do not stop chasing your dream. When people do not believe in you and your dreams but you have full faith. People are criticizing you and you take that criticism as motivation. When people are not supporting you but you choose to support yourself completely. When people tell you to give up but you should focus on making more efforts, this is called success. And after some time you get the result of this success by fulfilling your dreams.

And that’s what Winston Churchill said too.

Success consists of going from failure to failure with the loss of enthusiasm.

Do not focus on the result, definitely set a target in the starting which you have to achieve, and then don’t overthink about the target or goal but have full focus on the efforts and the patience that will be required to complete that target or goal and leave result in the hands of nature. You will become successful when you also stop being afraid of failures and work with the spirit of never giving up.

What Bhagavad Geeta say about success?

The result will not make you successful, but to get that result, the hard work you will put in all day and night or your attitude of not giving up, even after failing continuously or your unwavering focus in the process and work, will make you successful. The result is just a piece of evidence to tell the world that you have become successful. And this is what Lord Shri Krishna has said in the Gita.

You just focus on your karma and leave the results of it to God. Because you can only do karma, but God gives the fruit you, over which you have no control.

Because most of the people consider the result as everything and they are always engaged in controlling it, due to which they can never make a better life for themselves and spend their whole life in stress and sadness. I believe that by reading this blog, you must have come to know the real meaning of success and from now on you will also work by keeping the process under control and will make your life better.

Have a great future. 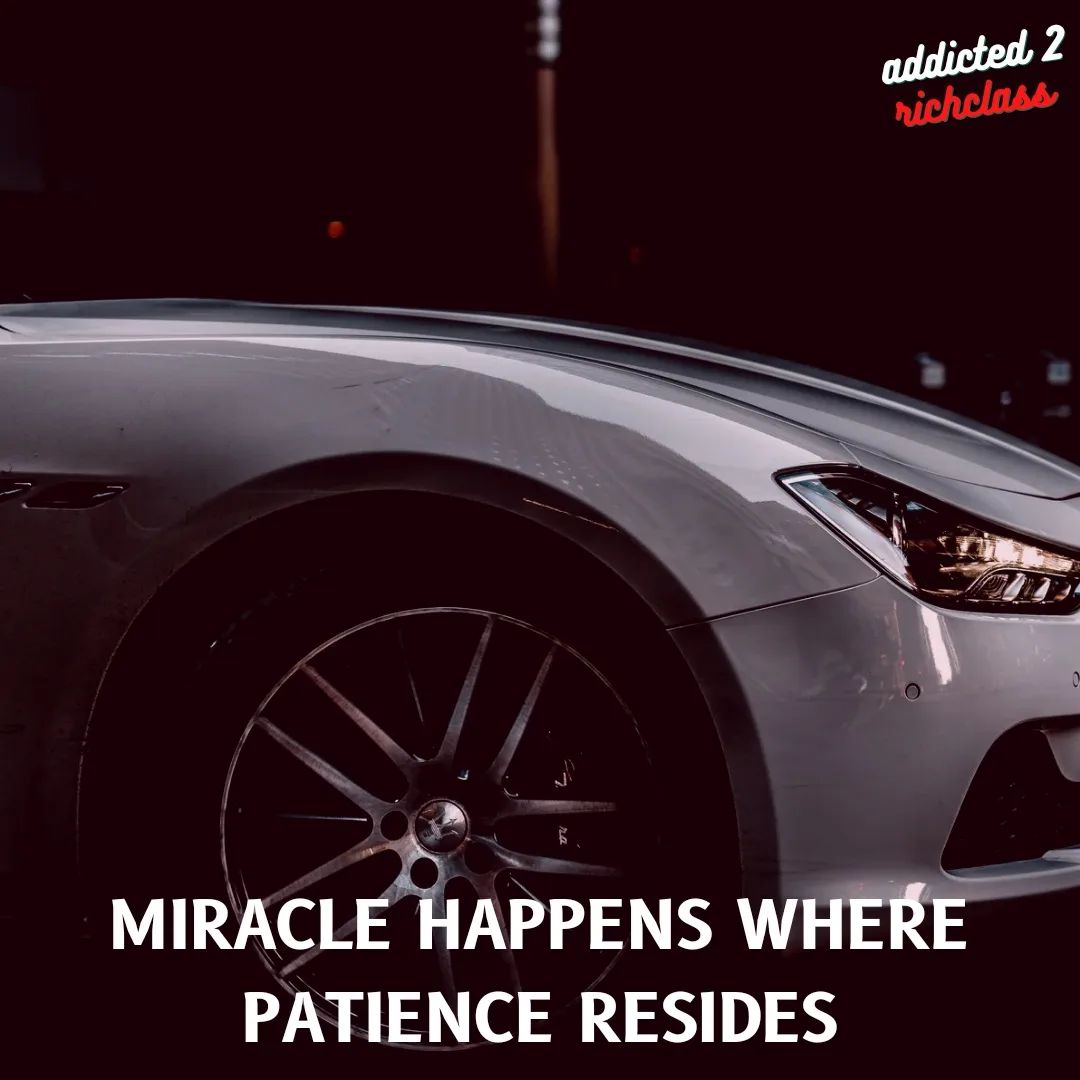 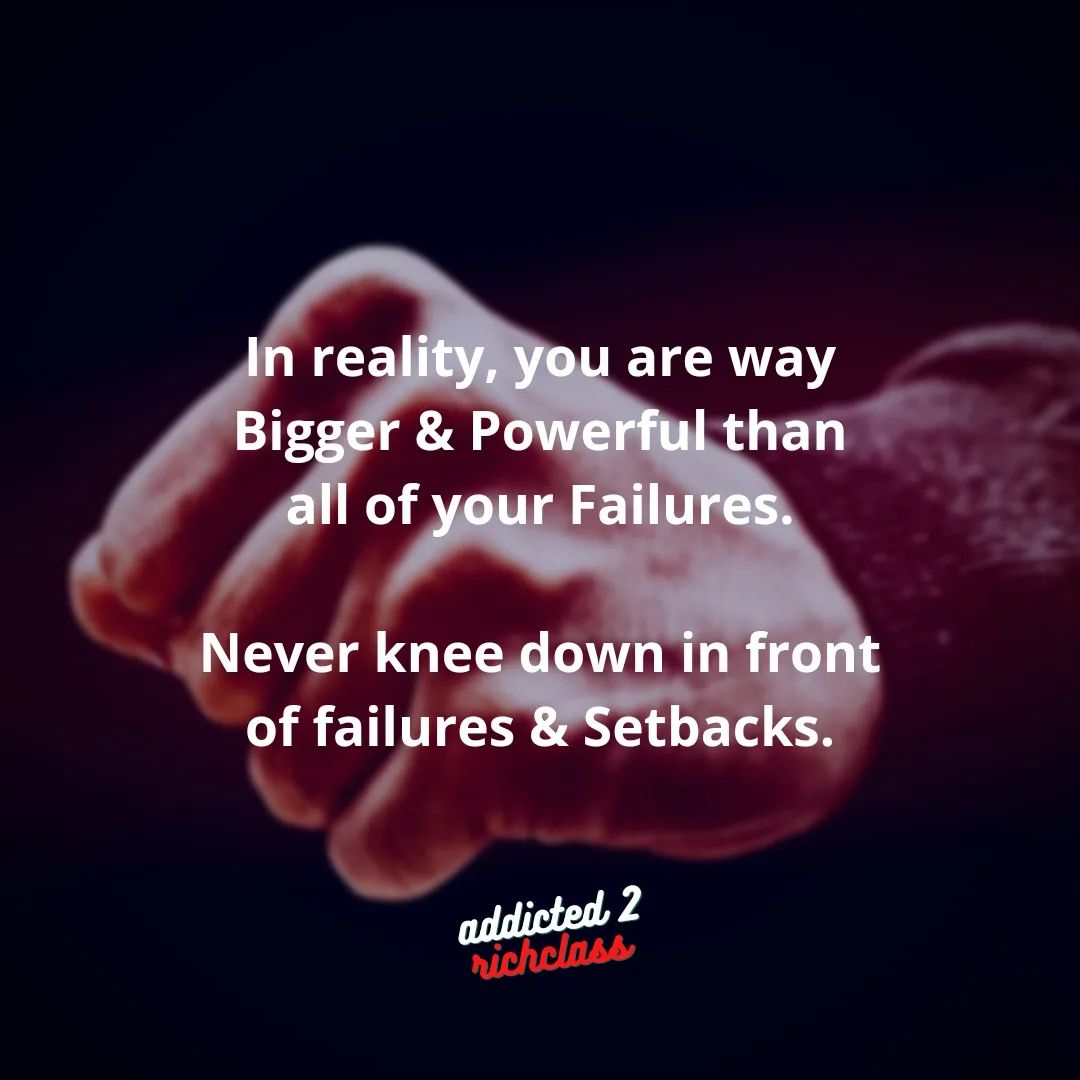 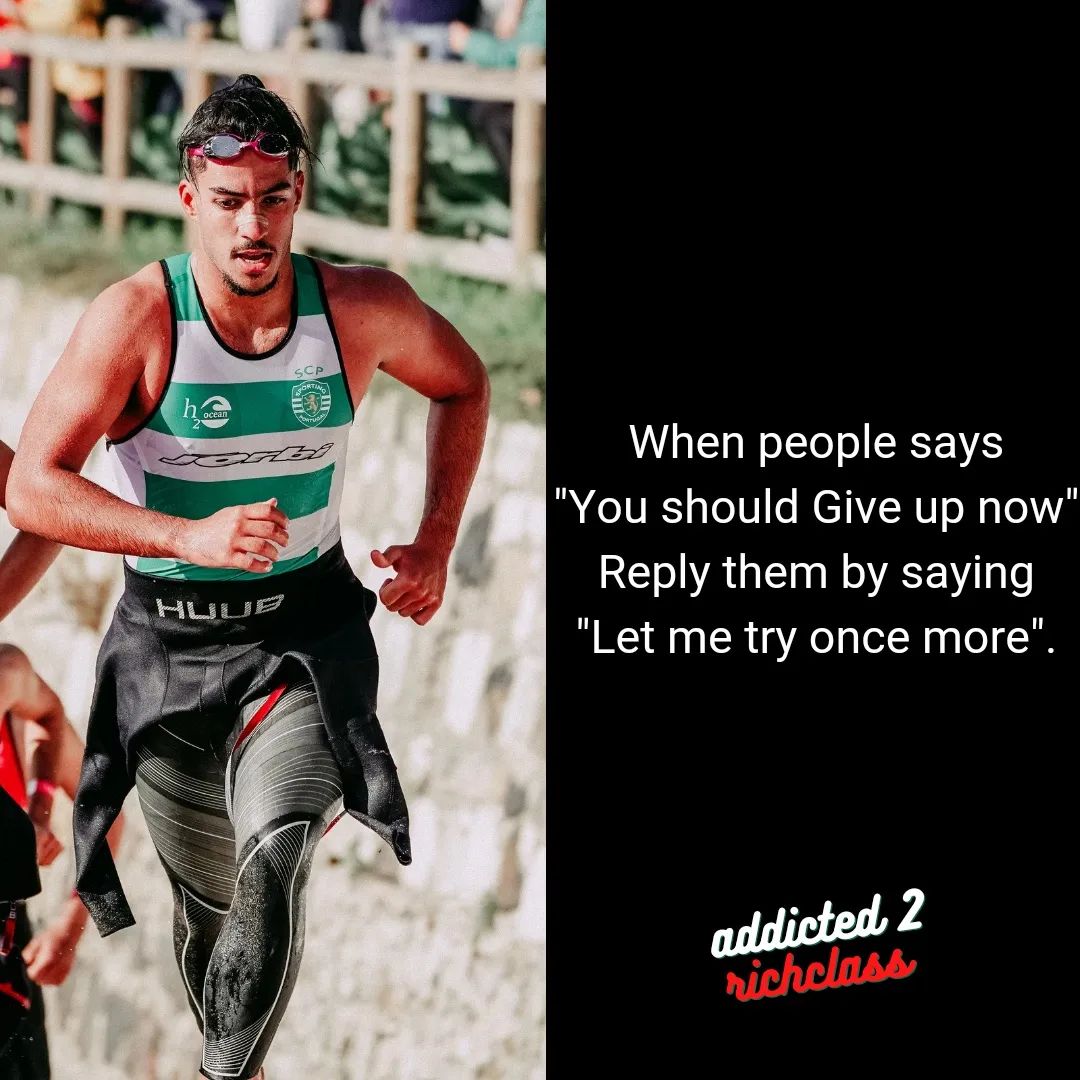 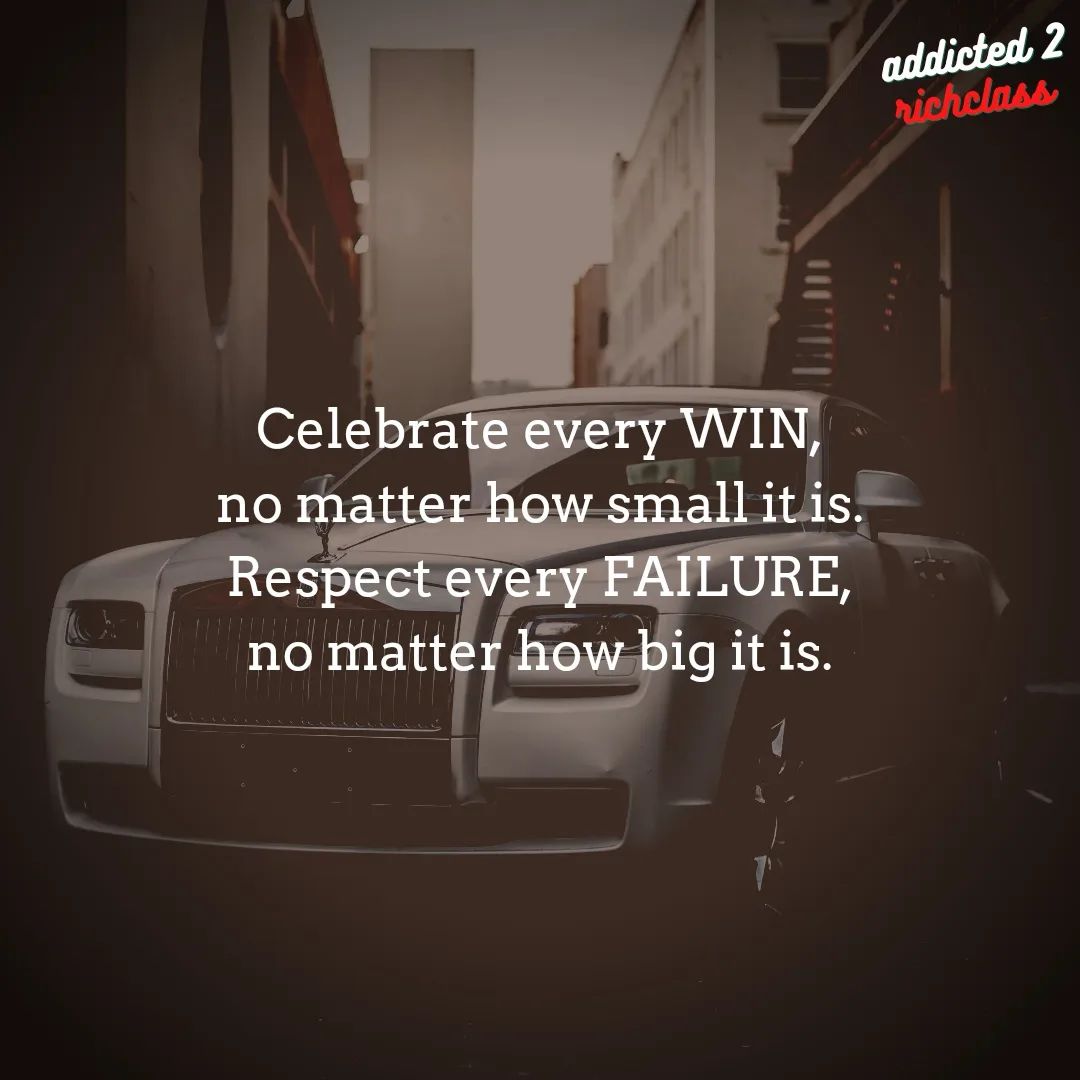 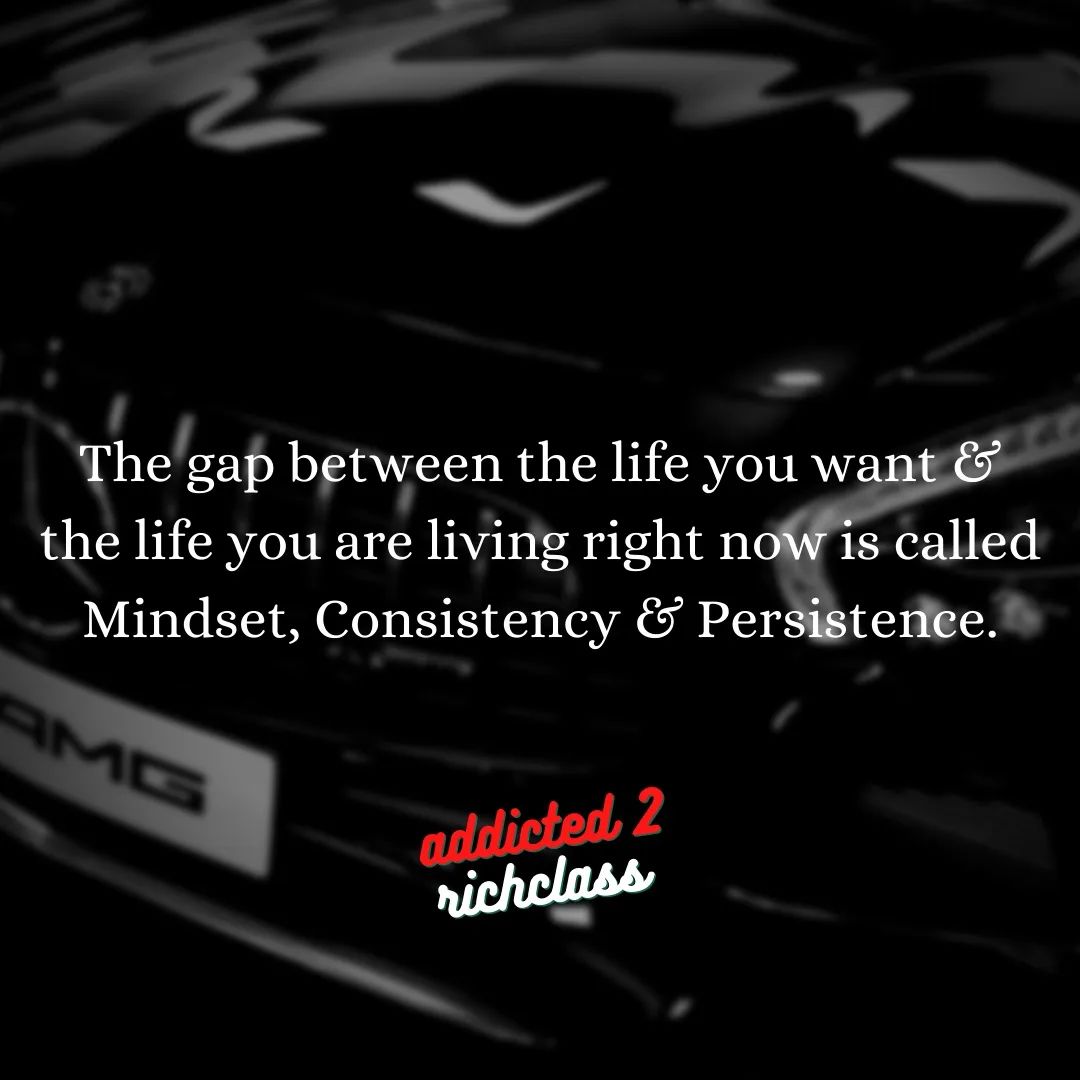 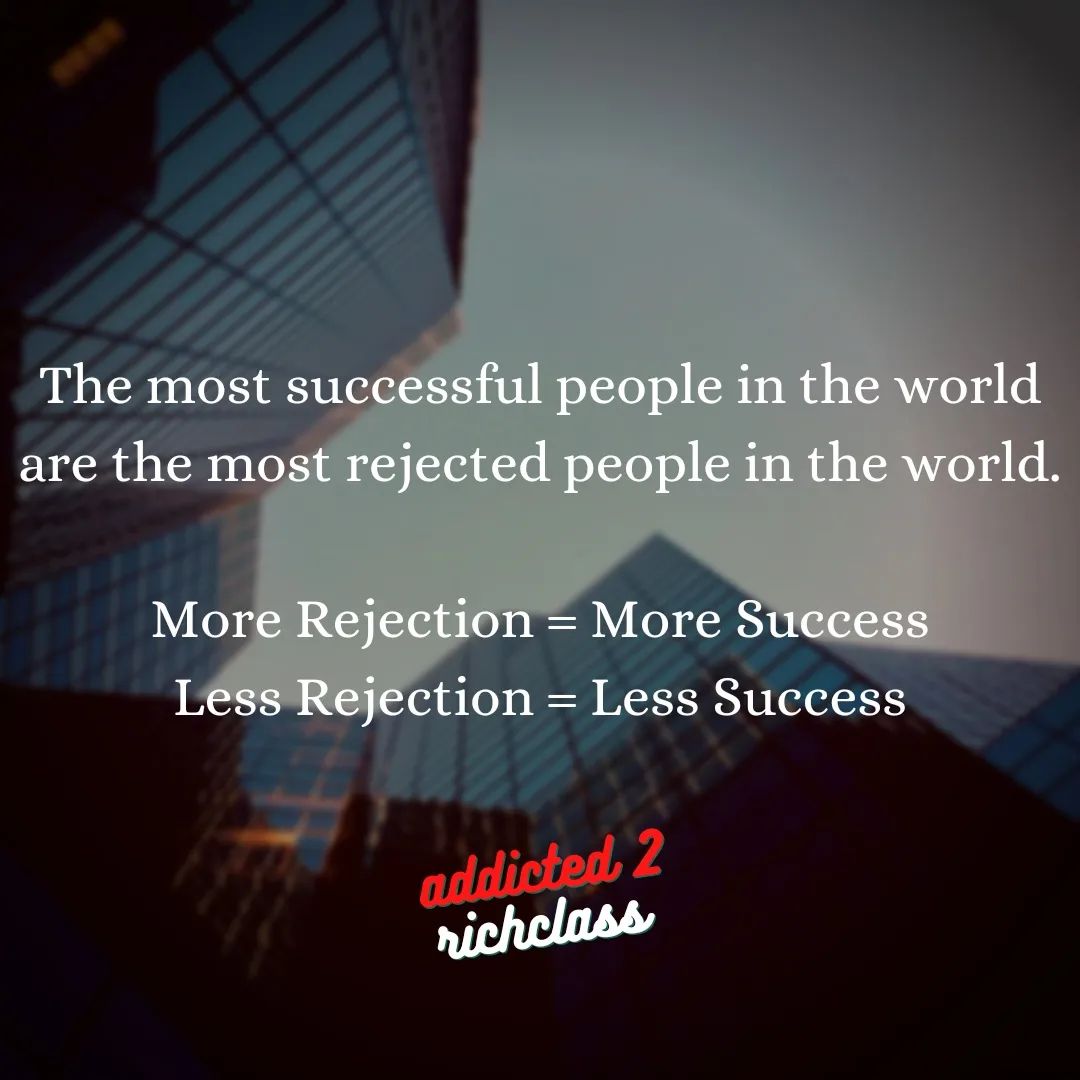 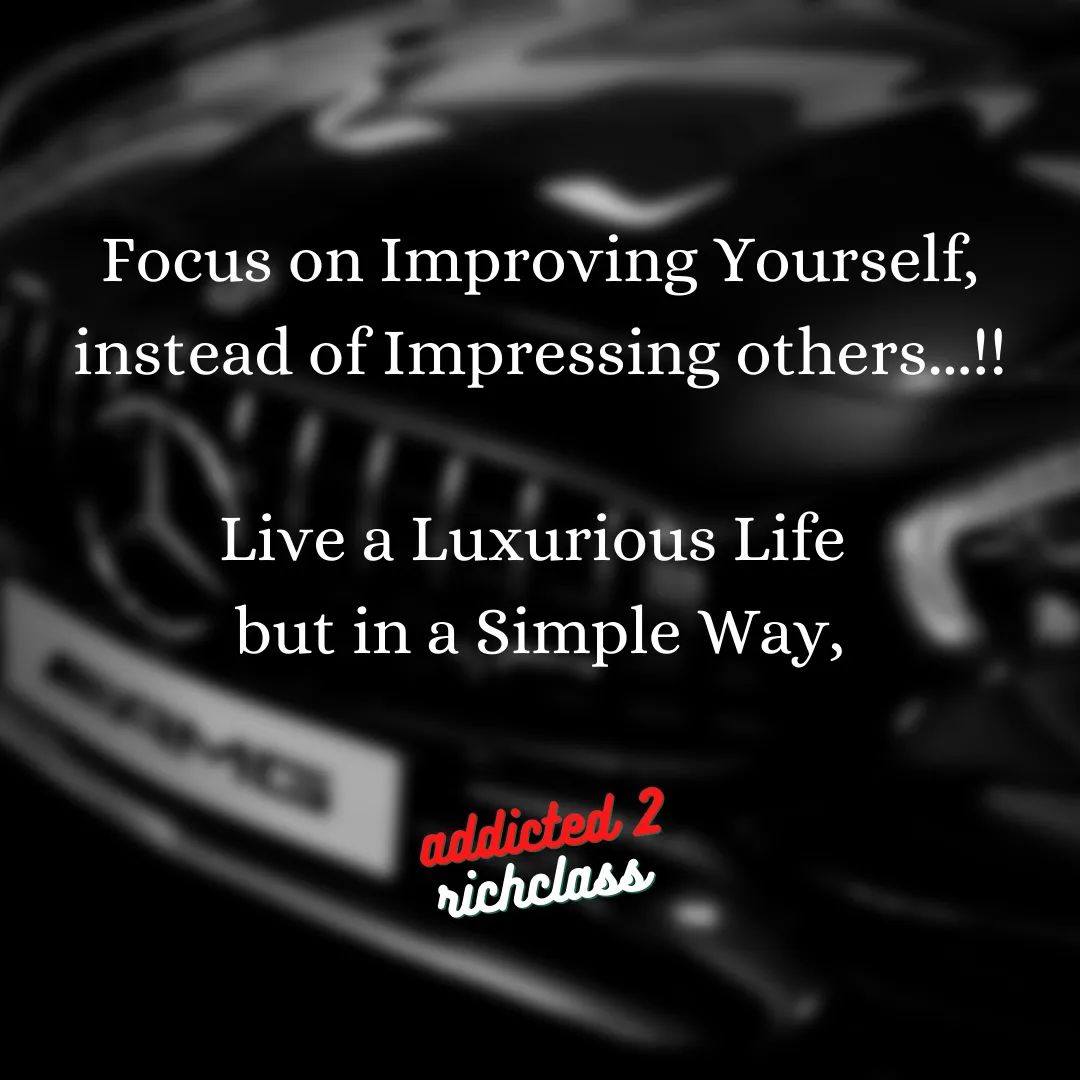 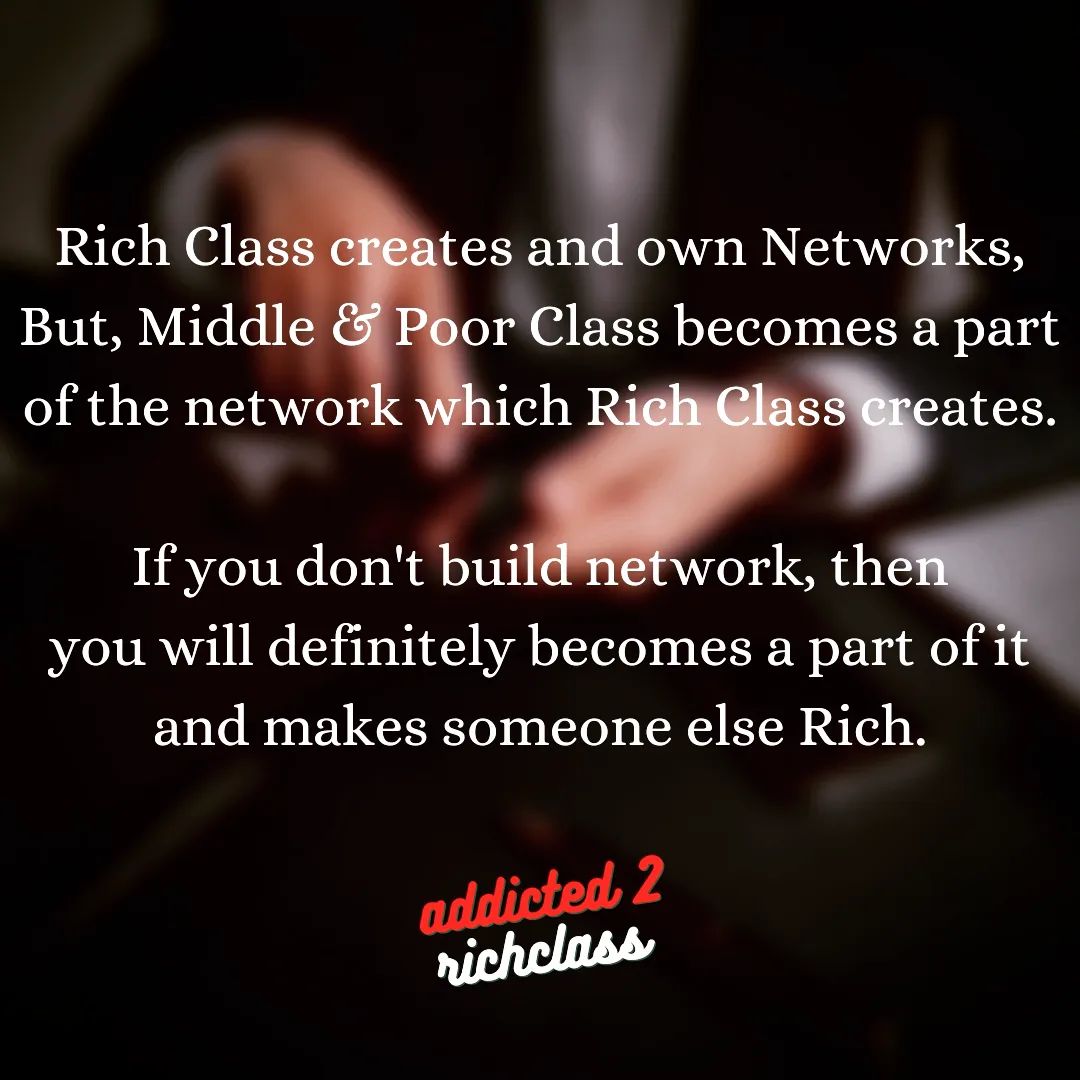